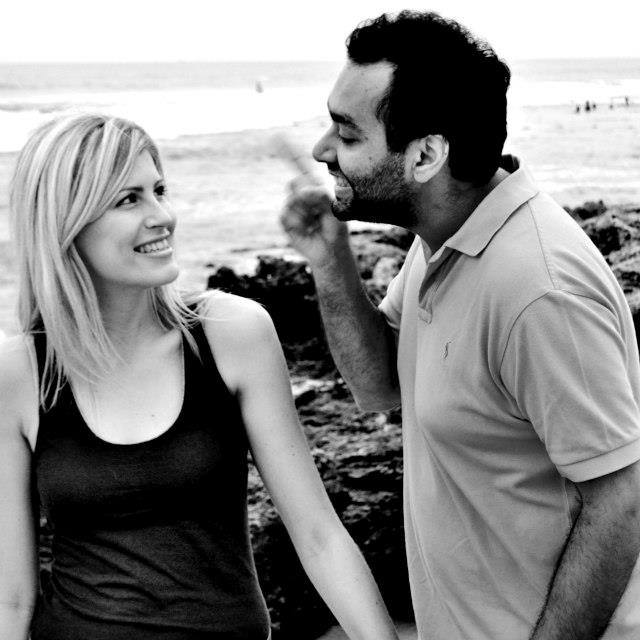 It’s a rather special day today for me. For me, but not only. It’s also a special one for Mr. MBF since we are celebrating… our seven year anniversary on this 1st August! I rarely talk about our life as a couple on the blog, or rather I never did I think. May be because of a need to keep it in my private world. Who knows really? But I felt like making an exception on this special occasion as seven years it’s quite something and it’s even a milestone apparently.

Before I talk about our life today, I also wanted to tell you more about our happy encounter. Nothing very romantic or special btw! Just an outing in a legendary place (and I’m saying this in a sarcastic way… :p), the Redline! What’s that? A nightclub basically but it has now been closed for years but a few years ago the entire Brussels golden youth would got out there. After a long working day, I was meeting a friend of mine for a drink. As luck would have it, I came across an acquaintance that was partying with Mr. MBF. He immediately pulled out all the stops (and for those of you following me on Snapchat, I let you imagine what that means… :p). Basically he just acted like a clown. It didn’t work right away. Nope. It’s only after a few months that we started to date. At the beginning, he was just a friend, then he became my best friend and sure enough, at some point I fell in love or may be I was from the start but didn’t know it myself 😉

When it comes to love relationships, I’m clearly not a reference since prior to Mr. MBF I never had had any “serious” relationships. Some relationships here and there, the longest one having lasted probably… 3 weeks. In short, I was a huge sentimental mess but I like to think that it gives something extra special to our relationship. I do not commit nor settle easily and I do not trust people easily either. So I had everything to learn and discover from a couple’s life. Anyway, it was may be not the best start. Yet after seven years, we are still standing and we are more close-knit than ever. I do not imagine my life without him for one second and even if not all days are bright and pink, he’s always there, supporting and helping me. True love.

What was the most difficult for us in the end was the famous three year itch. Some much pressure from outside re wedding, kids, etc. I don’t know about him but for me it gave me some doubts about our couple. I started to wonder why we were not married yet and nearly having kids when actually, I didn’t want any of these at that time. Each couple has its own pace and ours is really slow I must admit. It’s easier now since people have stopped questioning us on that matter. People think we’re a lost cause I guess but if we are happy this way, then I’m okay to be one in the eyes of the world 🙂

The truth is, Mr. MBF and I, we’ve been engaged for a year now. Again, we do not do things like the others since we barely announced it and we haven’t organised anything so far… It took us three years to move in together, six years to get engaged and buy a house so who knows how much time we’ll need to pass the engagement step. This is to the great displeasure of my mother-in-law who’s rather impatient to get grand-children. Ouch ouch ouch… it’s not like we’re ready on that side either. I know the clock is ticking but I do not hear the tic tac. Ma life is great this way and I’m not ready to have children even I get that no one is ever really ready for this. I have my dog (wow what a comparison but it’s my baby you can’t understand :p) and I’m happy like that. Actually, I’ve never been that great in my entire life. Who knows what will come next? A friend of mine told me that there’s this saying that if love lasts longer than seven years, then it will last a lifetime. I hope she’s right ? 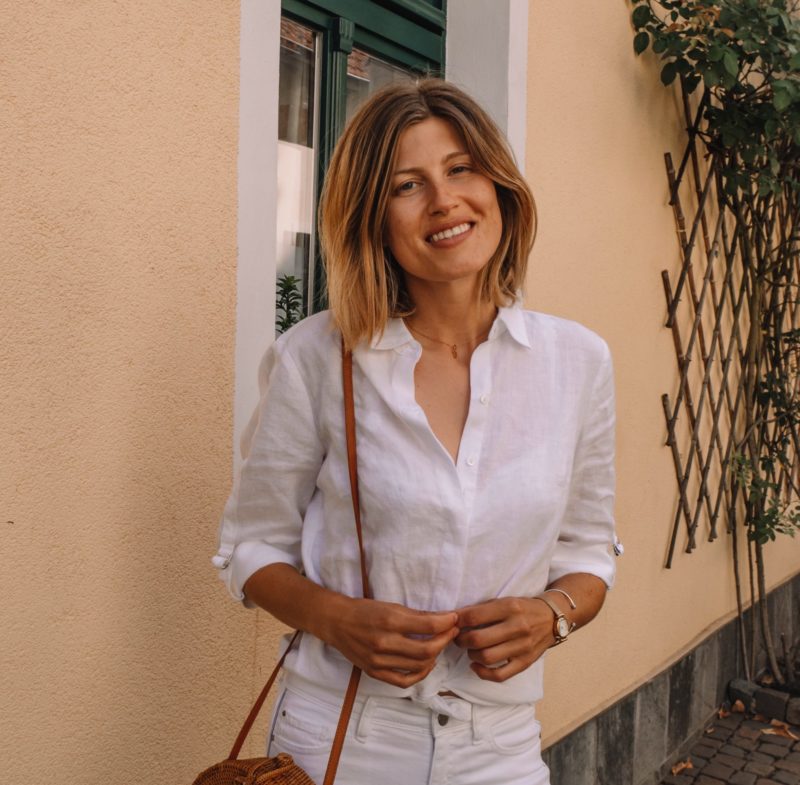